How to Not Look Like An Idiot on Australia Day 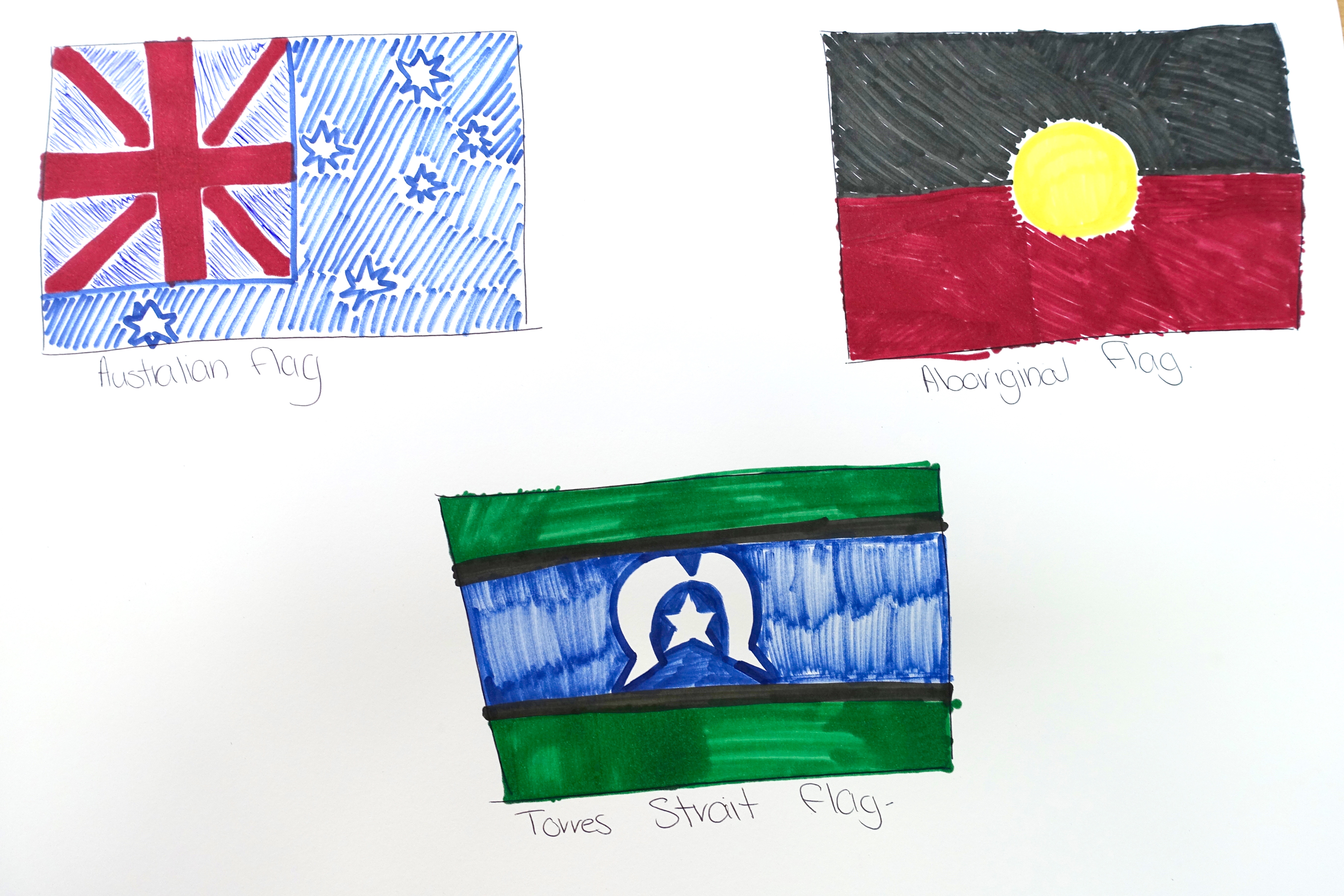 so we all look really classy on this very important public holiday!

Australia Day marks the arrival of the First Fleet of British ships to Port Jackson in 1788, led by Captain Arthur Philip. He also set the Flag of Great Britain on the land.

Then, this British fleet had the nerve to claim the land as “terra nullius”. Which is a latin expression deriving from Roman law meaning “land belonging to no one”. What a crock of dumpling dung.

The Indigenous people inhabited this whole continent waaaaay before 1788. And just because they didn’t have the same way of writing down laws that the Brits could understand, they bulldozed the whole Aboriginal nation and began a cultural genocide.

Google “Stolen Generation”, because this is VERY important. As somebody who lives here, works here, drinks cappuccinos and plays handball here – you are stepping foot on soil that was first discovered by Indigenous Australians.

Should you have immigrant folk as your rentals, and was blessed enough to go to school here – you will know all this already. So here’s a reminder: the Aboriginal community have suffered for years at the hand of the hand of the White Australia Policy issued by Edmund Barton in 1901 and there is still unfinished business.

Now if you wanna know more and want to have a bit of a geek out, watch the documentary “Utopia” which we’ve linked for you.

It’ll be the best use of 2 hours you’ll ever exchange for Insta/Facebook/YouTube time. (No shame, we do that too).

3.DO A CATHY FREEMAN OR NOTHING

When she won the 200m sprint in the 1994 Commonwealth Games Ms Freeman carried both national flags during her victory lap around the arena.

So if you’re desperate to wear a flag bikini, or flag hat, or flag shoes, or paint a flag on your face – at least sport BOTH the Indigenous flag AND the Aussie flag. You can get them from this website here [http://aboriginalflag.com.au/flags.html].

Now to make this legit:

Robert Eggington, who is the Executive Officer of the Dumbartung Aboriginal Corporation said in the documentary film Utopia – “Nationalism [which is basically what girls in Aussie flag bikinis are doing] is offensive and gives a false sense of identity to those who have stolen land and think they have rightfully inherited it.”

So let’s honour the Indigenous community as our ancestors and forefathers and acknowledge that they were indeed here first! 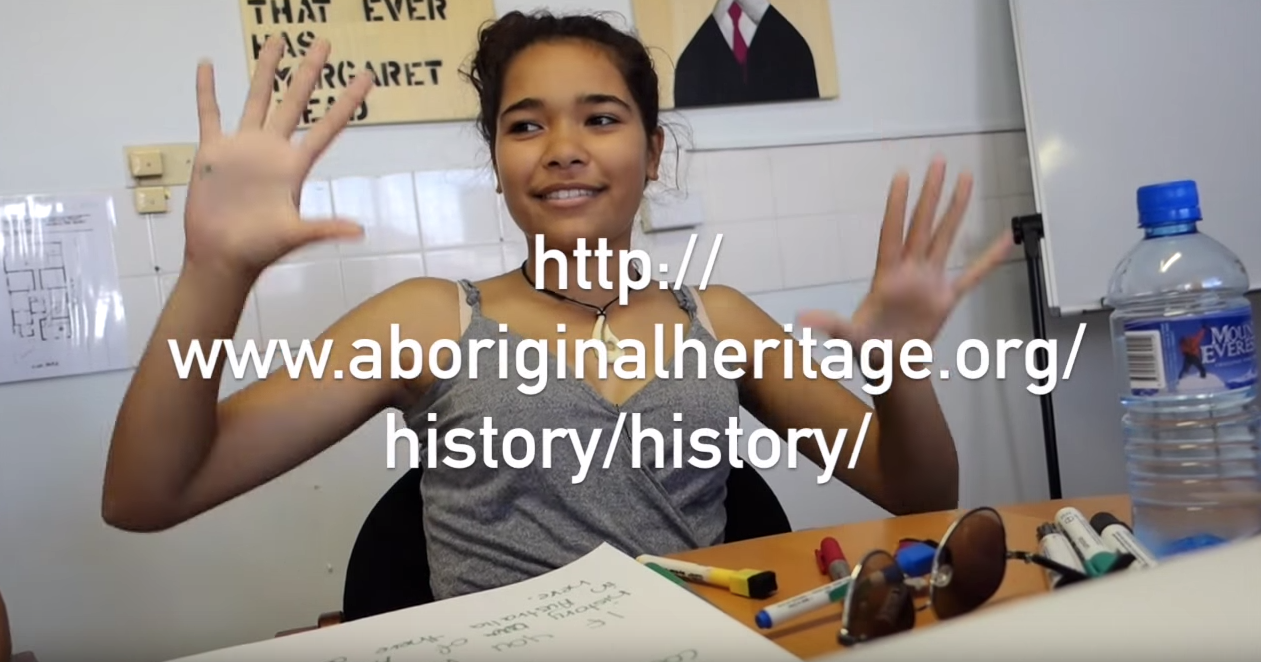 Fighting is for dummies! So be nice, and be cool! We all get really ramped up and excited on Australia Day, and everyone’s in party mode. It might be hilarious to watch people fighting but it’s not great for the long haul. Plus do you really want vomit and blood everywhere? Manners, everybody!

Drink driving is for losers (we all know that).

Mixing drinks with mysterious substances is for LOSTIES. If someone offers you a drink and they can’t tell you everything that’s in it, or some of the ingredients are a bit dodgy, do a shrug and go “naaaah I’m allright”.

Remember you don’t need to explain why you don’t want to drink it, what goes inside your body is YOUR business, not theirs. They don’t have to live with the hangover and the upset stomach afterwards, YOU DO!

If you want to make it easy for yourself, order a pepsi or coke or drink soda water! You’ll feel heaps better than if you drink alcohol.

So, look after your mates! Plus people who REALLY know how to have a good time don’t need to have a drink. They’re the real party party people.

Just like NYE – if you didn’t have a picnic blanket, you had to sit on the grass – and the grass gives you allergies. And the people with picnic blankets start looking at you with pity – and you don’t want that. So pick a spot, slip slop slap, prep your food, and get there early!

So there they are – we’re all NOT gonna look like foolz on Australia Day!